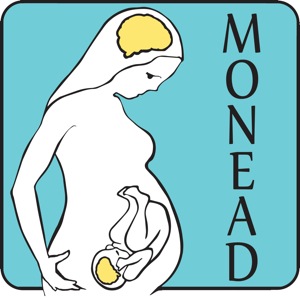 In the early 2000’s, results from several antiepileptic drug (AED) pregnancy registries revealed that valproate the highest risks of AEDs for congenital malformations. In addition around the same time, researchers from the NIH NEAD study examined the short and long-term outcomes in babies exposed to four different AEDs during pregnancy.  From the NEAD study, we know that valproate also has the highest risks for cognitive and behavioral impairments. In May 2018, a continuation of the NEAD study was published. This time, researchers were curious to learn if the prescribing habits of AEDs in pregnant women had changed since the publication of the NEAD study. Below is a summary of the most recent findings from this MONEAD study. 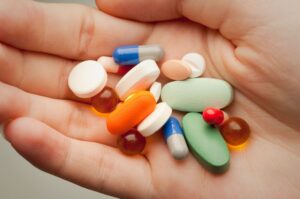 Below are some common prescribing trends that researchers identified when analyzing their data:

Impact of the Research – So what? and Now what?

The results of this research were encouraging – it appears that over the time since the NEAD and other study results were published showing the higher risk of valproate in pregnant patients, there has been a notable decrease in the prescribing of valproate.  Lamotrigine and levetiracetam appear to be favorites of prescribers, likely because we have data supporting their lower risk in pregnancy. 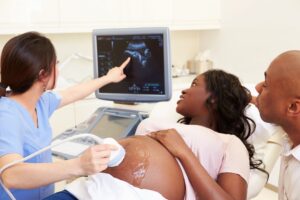 You may be asking, “What about other epilepsy medications?”  Well, right now we only have pregnancy risk data on 9 of approximately 30 medications used to treat epilepsy. This research study highlights the need for additional research on AEDs.  Now, we need healthcare practitioners and researchers alike to continue to explore the safety of AEDs in pregnant women. Consider asking your provider if you can participate in a clinical trial.

Professor of Neurology and Neurological Sciences

Victoria Williams is a fourth-year PharmD student at The Ohio State University in Columbus, Ohio.  Next month she will be completing a clinical rotation at The Ohio State University Wexner Medical Center on a Neurology unit of the hospital.  She earned her undergraduate degree in the Pharmaceutical Sciences from Ohio State in 2015. Upon graduation from the Doctor of Pharmacy program in May, Ms. Williams hopes to pursue a clinical pharmacy practice residency at a large academic medical center or tertiary teaching hospital.  Ms. Williams has a passion for education and hopes to one day teach as a faculty member at a college of pharmacy.