The first article I would like to discuss is about fertility in women with epilepsy. This is a topic I (understandably) get many questions about in my clinic and am happy to have a study to refer to now. There are so many stigmas associated with women with epilepsy and their ability to conceive. Up until the later half of the 19th century, sterilization of women with epilepsy was actually legal in parts of the US, so it’s no wonder these feelings still exist. My hope is that articles like this clear up some of these misconceptions. 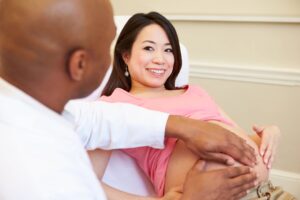 Essentially, in this study, 89 women with epilepsy were compared to 108 women without epilepsy. Any female that was in the age range of 18-40, wanted to become pregnant, and had a steady male partner were included. They did have to stop their contraception within 6 months of the study (or intend to stop their contraception within 6 months from the start of the study). There is one important caveat here – any women that had previous fertility issues or could have foreseen reproductive issues were excluded. The women included in the study were then followed over a 12-month period of time. This length of time was chosen because, according to the World Health Organization Criteria, if you are unable to get pregnant within this timeframe then you meet the diagnosis of infertility. During the data collection period, using a mobile app, these women recorded their menstrual cycles, sexual intercourse, and days in which they had a seizure. 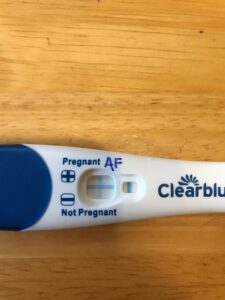 The results from this study showed that that there was no difference in fertility between women with epilepsy and those that did not have epilepsy, with each group averaging about a 60% chance of becoming pregnant within the year. It also showed that the average time to become pregnant was about 6 months for those with epilepsy and 9 months for those that did not have epilepsy. Furthermore, ~81% of these pregnancies for both groups led to live births and the rates of miscarriages were estimated to be similar between each group. 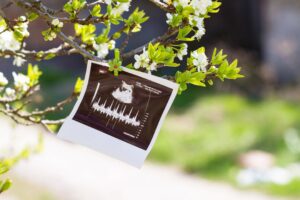 I think it’s important to know that the average population has more than a 60% of getting pregnant, so the percentages in this study could be attributed to the time at which birth control was stopped and the average age of the females that were enrolled (31 years).

That’s the basic summary of this article. Of course, there are many details, more statistics, and some secondary goals that I did not touch on, but I would like to keep these summaries short and sweet. I have always been a firm believer that knowledge is power, and through these articles, I hope to empower you all in some small way.

Dr. Maturu obtained her medical degree at Ohio University College of Osteopathic Medicine in Athens, Ohio. She then went up north to Henry Ford Hospital in Detroit, MI where she spent the next 4 years completing her Neurology residency. She eventually made it back down to University Hospital Case Western Medical Center where she was trained in epilepsy. Today, she works in the Epilepsy department at the Ohio State Wexner Medical Center in Columbus, OH. She became interested in Epilepsy quite early on and has developed a specific passion for treating women with epilepsy. She has recently partnered up with the Maternal Fetal Medicine department at OSUWMC to specifically see pregnant women with epilepsy.